Hartwell House stands within over 90 acres of glorious landscaped gardens and parkland. 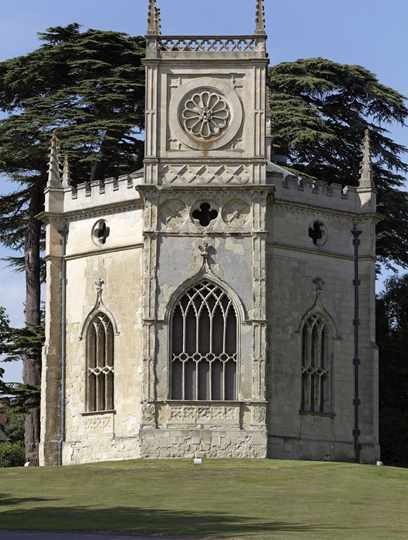 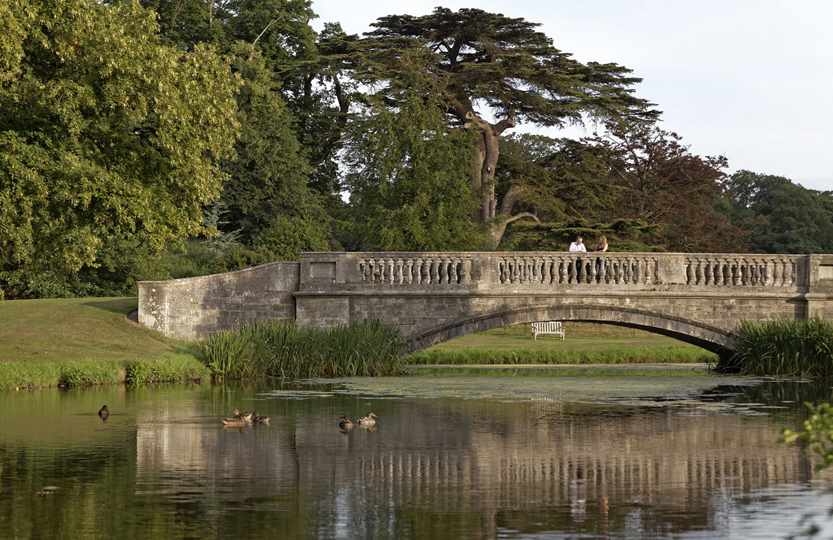 A MAGNIFICENT STATELY HOME IN A GLORIOUS GARDEN SETTING

The garden was designed at the start of the 18th century, probably by James Gibbs, in the formal style with allées and garden buildings: temples, columns, an obelisk, garden statuary, canals and an amazing yew tree exedra. By the middle of the 18th century most of the formality had been swept away and the garden landscaped by a follower of Lancelot (Capability) Brown, one Richard Woods.

Hartwell House also boasts a spring garden.  In 2001, a path leading to the canal temple was planted with 10,000 daffodils.  In the orchard, old varieties of apples are grown and the walls of the former kitchen garden support apricot, peach, pear and plum trees.

The picturesque bridge over the lake was originally the central span of the old Kew Bridge, built over the Thames in the 18th century but dismantled in 1898 and its sections sold at auction.

Throughout the year, Hartwell host garden tours with head gardener, Richard Jones.  Peruse the Things to do area of our website for the next available tour date.