One of Hartwell's most famous residents was King Louis XVIII of France, who spent five years of his exile at Hartwell House, with his wife Marie Josephine and Court. 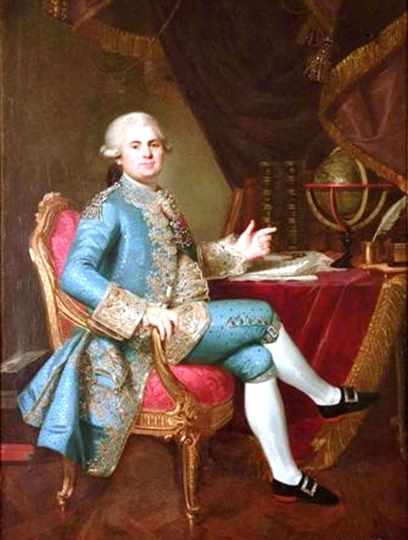 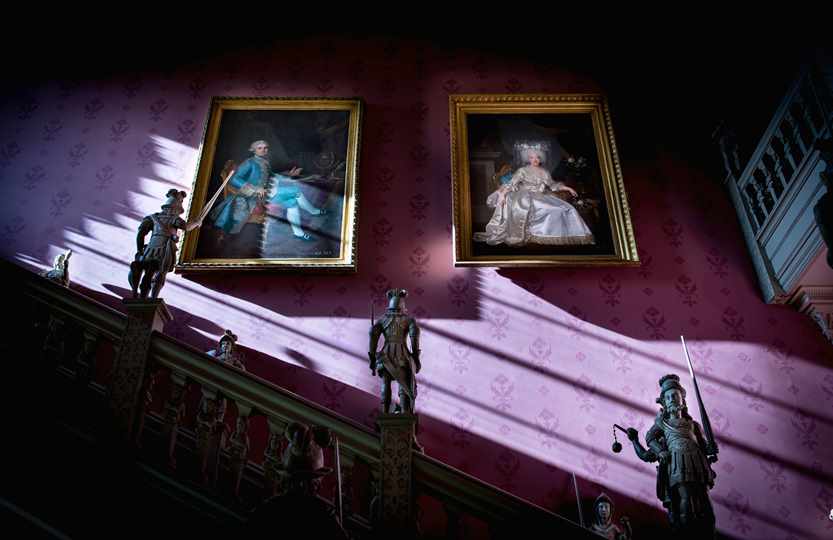 King Louis XVIII of France spends his exile in England

When Louis XVIII, King of France, returned to his country to ascend the throne after Napoleon’s 1814 abdication, he sailed from England, his home for the preceding seven years. The king’s younger brother, the Count of Artois (future King Charles X of France), had lived in England for even longer. In fact, the entire French royal family lived in England throughout much of the Napoleonic Wars, generously subsidised by the British government.

Louis XVIII escaped from France in June 1791, at the same time that his older brother, Louis XVI and his family tried unsuccessfully to flee the country. In 1795, upon learning of the death in prison of his nephew, Louis-Charles (son of Louis XVI and Marie Antoinette, who were executed in 1793), Louis XVIII proclaimed himself the rightful King of France.

On October 29, 1807, Louis XVIII, accompanied by his nephews the Duke d’ Angouleme and the Duke de Berry (sons of the Count of Artois, Louis’s brother), as well as members of the French nobility, arrived at Great Yarmouth. King George III was considerably surprised by their arrival, as Louis had failed to give notice of his intention to visit the country. The British government was willing to give Louis XVIII asylum as a private individual and allowed him to disembark on the condition that he abstain from political activity and reside at least 50 miles outside London. Initially, Louis proceeded to Gosfield Hall in Essex, leased to him by the Marquis of Buckingham.

In August 1808, Louis was joined by his wife, Marie Josephine of Savoy and his niece, the Duchess of Angouleme (daughter of Louis XVI and Marie Antoinette), who had been staying at Mittau following their fleeing from France. To accommodate them, Louis moved to Hartwell House, which belonged to the Reverend Sir George Lee, Baronet, and took on a five-year lease paying £500 annually. The Prince of Wales (future George IV) was very charitable to the exiled Bourbons. As Prince Regent, he granted them permanent right of asylum and generous allowances.

In November 1809, in honour of the 50th anniversary of King George III’s reign, Louis donated £100 to the poor of the parishes of Hartwell, Aylesbury and Stowe. He also gave an ‘excellent dinner of roast beef and plum pudding’ to the prisoners in the county jail.

When Louis’ friend, the Comte de Avaray left Hartwell for Madeira in 1809, he was replaced with the Comte de Blacas as his principal political advisor. Louis was not allowed to meet with members of the British government but corresponded with them. He received visits from French emigres and was frequently entertained by sympathetic members of the British aristocracy. However, when Louis’s wife, Marie Josephine died of edema at Hartwell House on November 13, 1810, the British government paid part of the cost of her funeral, which was held at Westminster Abbey. She was laid to rest in the Lady Chapel but removed a year later on Louis’ orders and buried in the Kingdom of Sardinia. During the winter of 1810, Louis suffered a severe attack of gout, one of many he had while at Hartwell, and he had to take to a wheelchair.

Following Napoleon’s defeat in Russia in 1812, Louis XVIII issued a proclamation to the people of France, dated Hartwell, Feb 1, 1813. The Declaration of Hartwell was even more liberal than his Declaration of 1805, asserting that those who had served Napoleon or the Republic would not suffer repercussions for their acts, and that the lands confiscated from the nobility and clergy during the Revolution would be compensated for their losses.

While the Foreign Secretary Lord Castlereagh denied any British participation in the proclamation, the British government provided Lois with the financial means to print the declaration, and copies were sent on board British ships for distribution on the coast of France, and dispatches to European capitals were carried by British couriers.

Louis XVIII, King of France, left Hartwell for London on 20 April, accompanied by the Duchess of Angouleme, The Prince of Conde, the Duke of Bourbon and their households. There he invested the Prince Regent with the Order of Saint Esprit. Later, at Carlton House, Louis XVIII was elected a Member of the Most Noble Order of the Garter and given a Knighthood.

On April 23, the King Louis XVIII of France and his family left London for Dover, and on April 24 set sail for France.

Louis XVIII never returned to England but he always had fond memories of the country. Among other things, he kept at the Tuileries Palace the white wooden desk he had used at Hartwell House – he is sitting at it when he learns of Napoleon’s escape from Elba in February 1815.